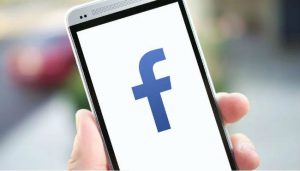 For those who have limited internet data and whose internet speed is slow, Facebook has released a new mobile App called Facebook Lite to address their issues. Normally Facebook Messenger is 16 MB (depending upon device) and is useful for chat and phone talk. But It’s less than 1MB and comes with News feed, Like, Comment, Share, notification, message, friend request and accept and other options with it.

It is the specialty of Facebook Lite to run fast in the slow mobile network and it can be downloaded faster in Android mobile and runs also faster. But phone and video talking facilities are not available in Facebook Lite version. The Facebook lite app is significant and effective for 2G network and according to Facebook, the users of Asia, Africa, Latin America and Europe can use it.